JosÃ© Silva, prime minister of Cape Verde, a West African nation consisting of a group of islands, has unveiled the countryâ€™s first embassy in Nigeria.

Speaking on the development at the unveiling event on Friday, Silva pledged better cooperation and trade opportunities involving the two countries in the years to come.

According to the prime minister, the embassy is a great step towards achieving improved collaboration efforts on investments in Nigeria and Cape Verde.

â€œWe have opened the first Cape Verde Embassy in the Federal Republic of Nigeria, which also represents Cabo Verde with ECOWAS. It is a clear signal in strengthening political, economic and cultural relations with Nigeria and the ECOWAS countries,â€ he said.

â€œWe want to be better known at ECOWAS and get to know ECOWAS countries better, just as we will work towards further integration of markets, connectivities, trade, private investment and tourists.

â€œCape Verde is interested and wants to position itself as an aerial and digital hub in Africa and integrate regional value chains into trade and industry.

â€œCape Verde is the only island country in ECOWAS with the specificities. We would like to be recognised and valued in our regional integration, geographic, natural, demographic and economic specificities.â€

Belarmino Silva was appointed the first ambassador of Cape Verde to Nigeria.

See photos of the unveiling ceremony below. 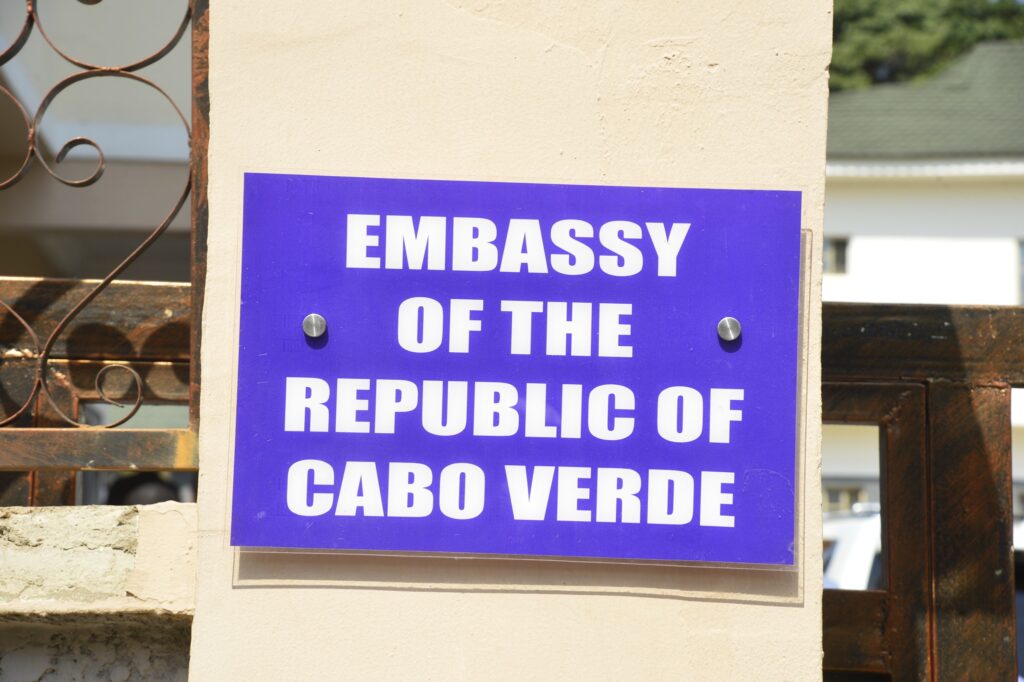 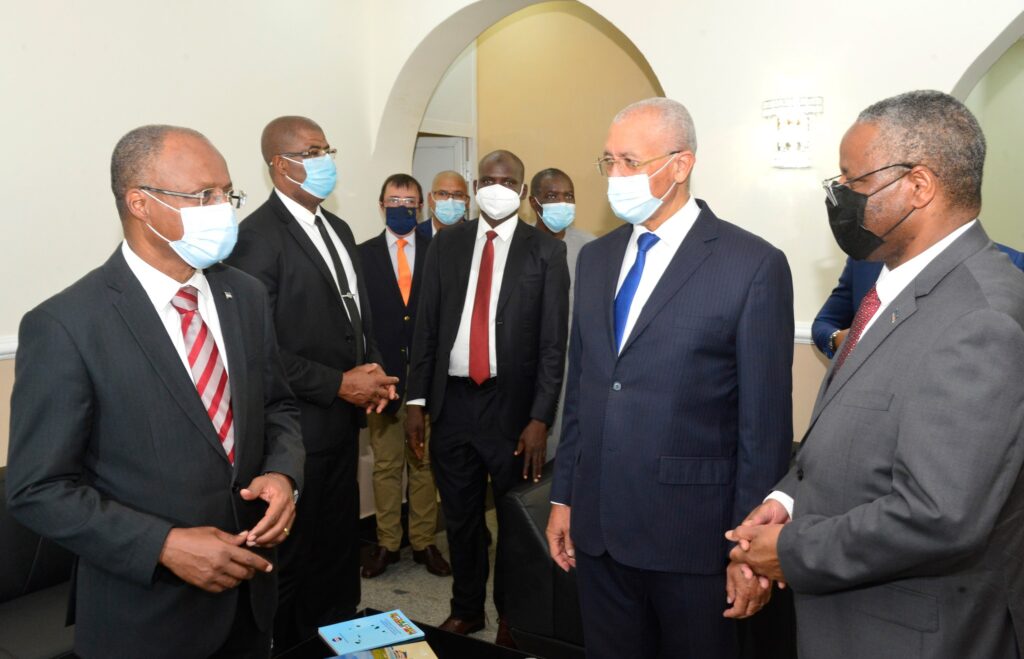 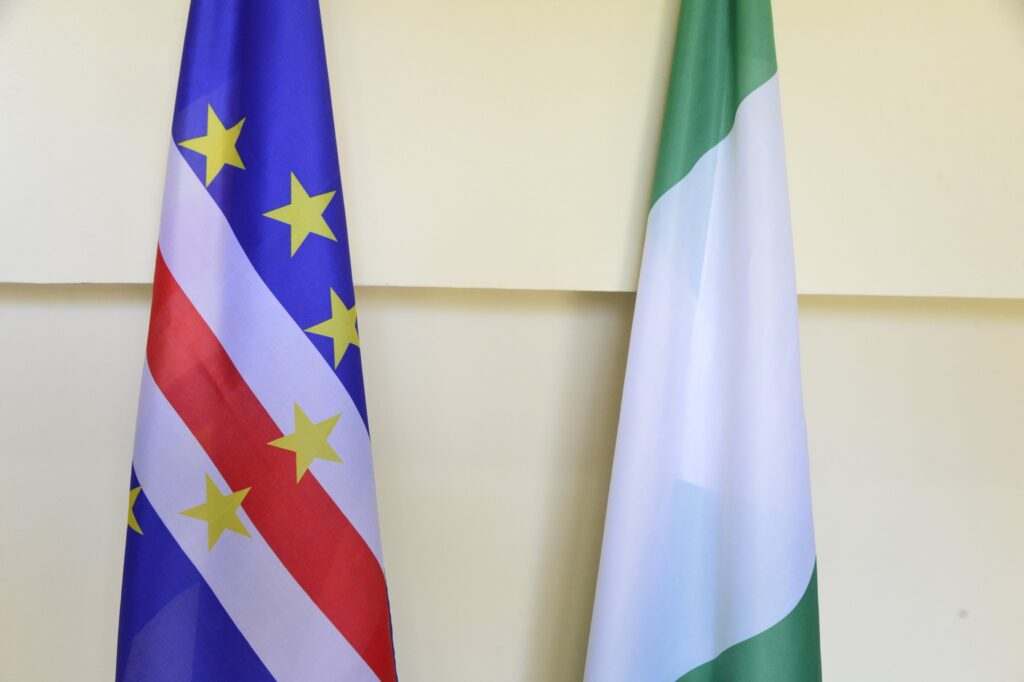 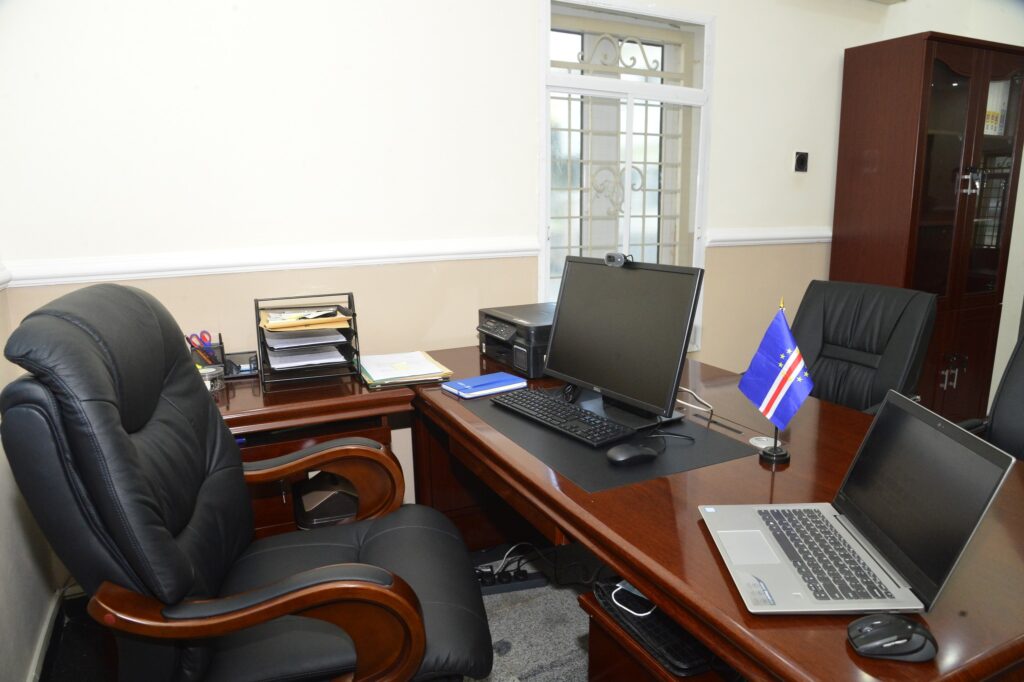 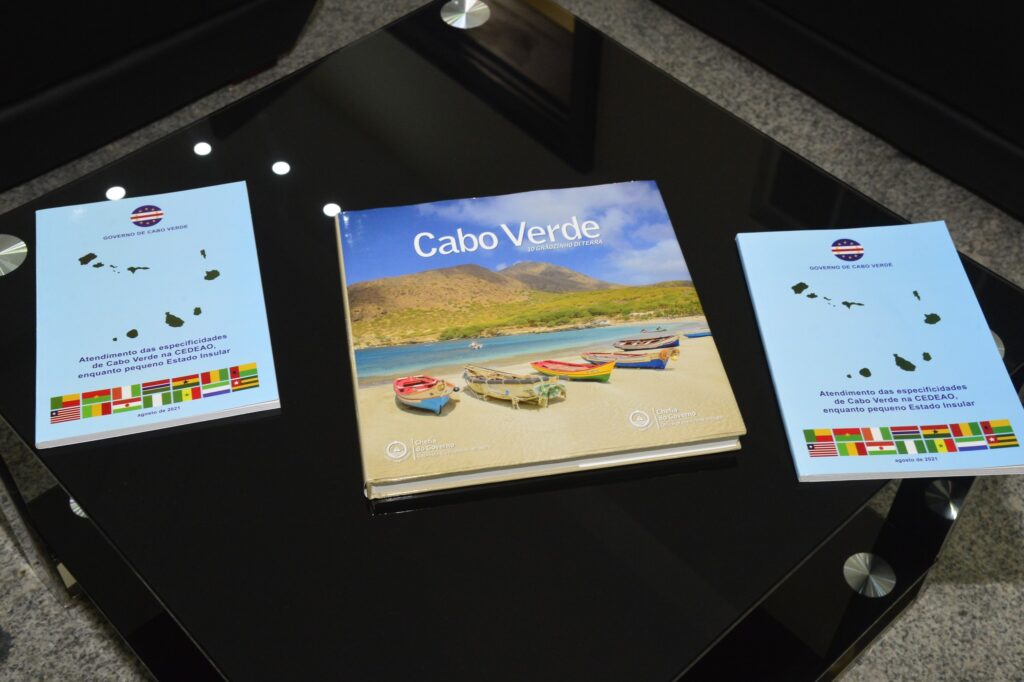 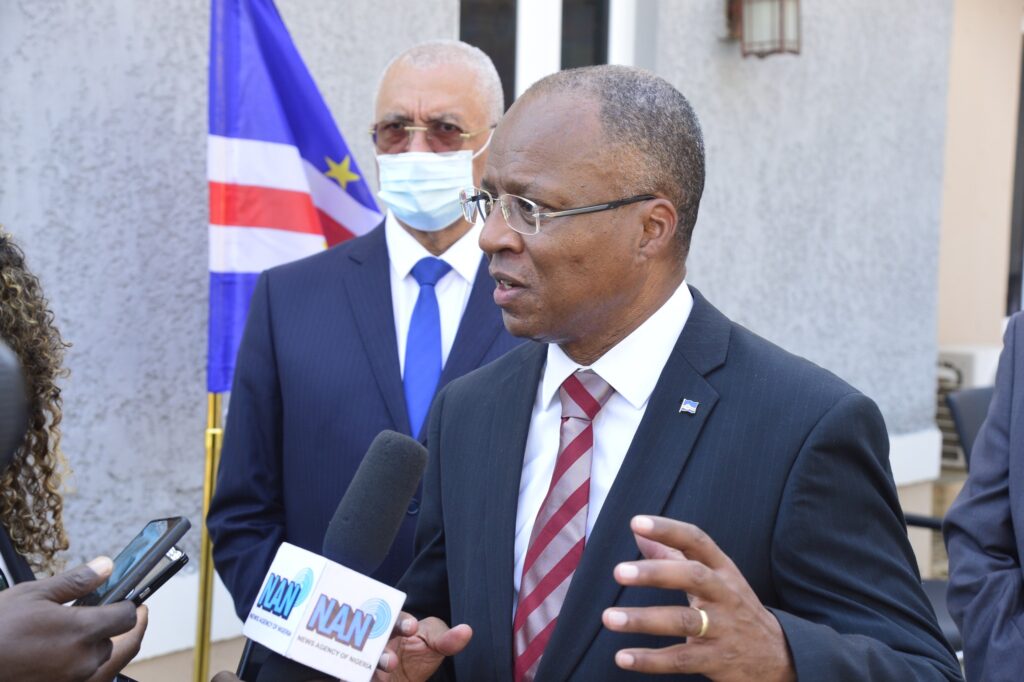 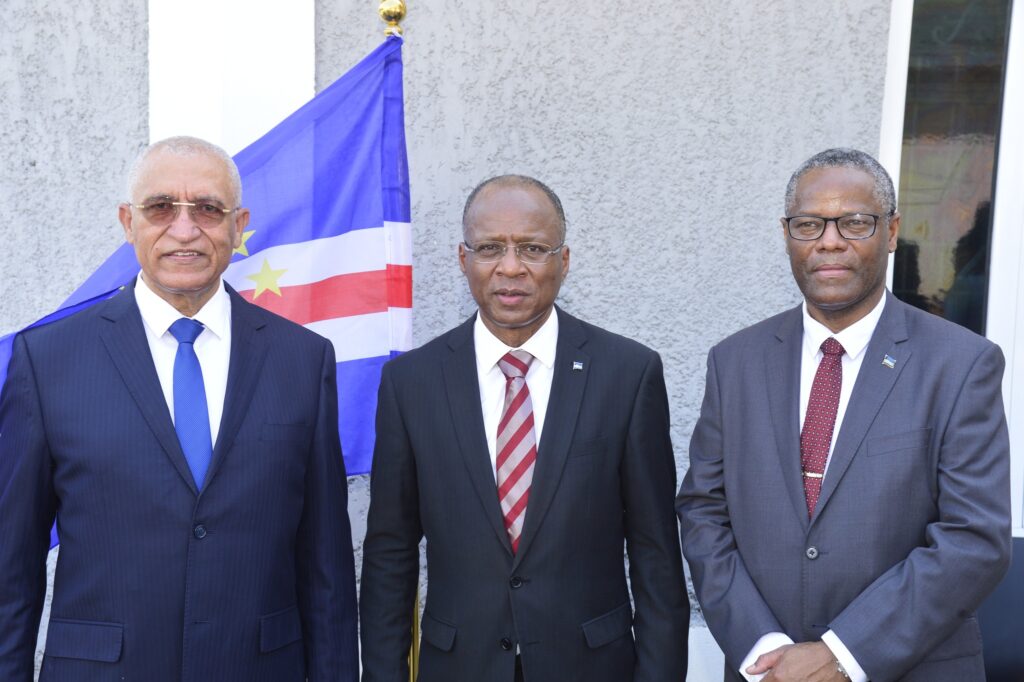 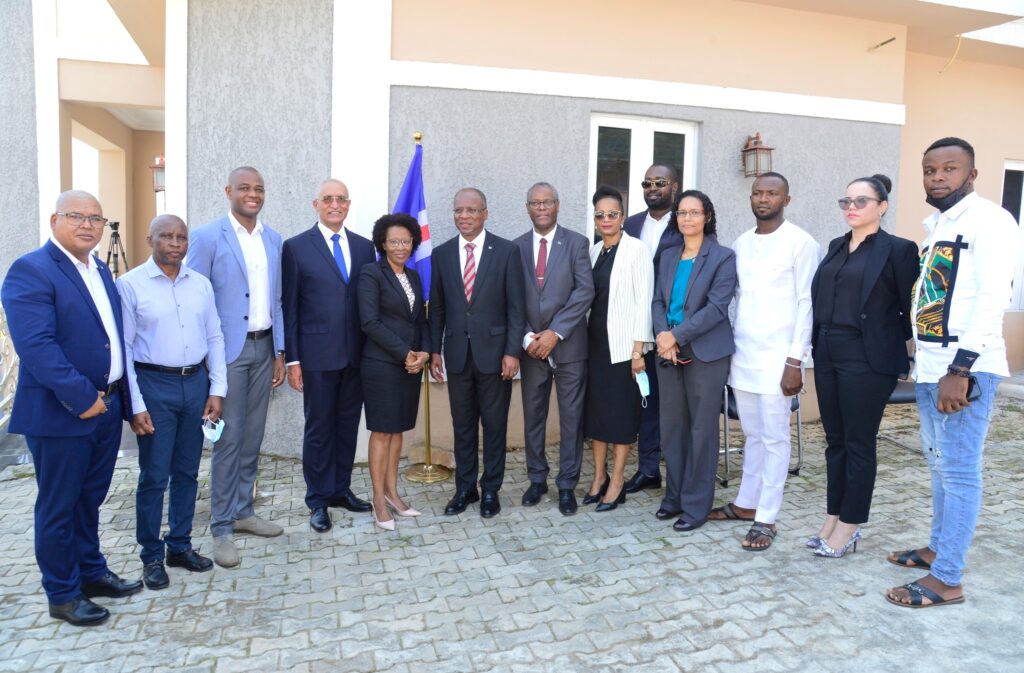 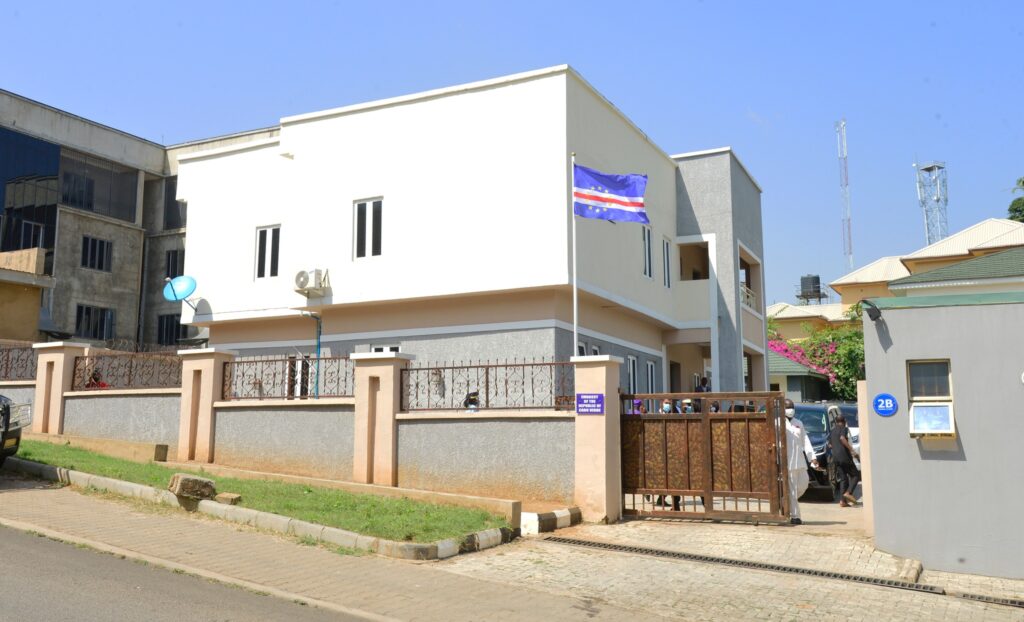